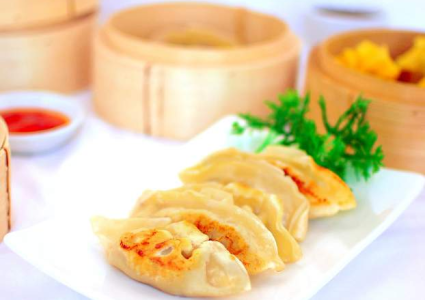 Made with an authentic blend of succulent Australian beef and a subtle hint of coriander and mandarin peel. Enjoy them with noodle soups, as a snack or as a hearty meal.